As a conservation biologist, Brooke Bessesen studies vital biomes and the unique animal species that inhabit them. Her restless spirit takes her traveling as often as possible to work with wildlife, and she has made some exciting discoveries during her research in Golfo Dulce, Costa Rica.

Also an award-winning author, Brooke has a sincere passion for connecting with readers of all ages. She shares many of her writing and animal experiences here in her blog—so if you like unique armchair adventures, take a peek around. You can also follow her on Facebook.

Brooke’s upcoming book—about the plight of the world’s most endangered marine mammal, a porpoise called vaquita—will be released from Island Press in 2018. She also wrote the Arizona Highways Wildlife Guide, as well as four picture books Look Who Lives in the Ocean!, Look Who Lives in the Desert!,  Zachary Z. Packrat Backpacks the Grand Canyon and Zachary Z. Packrat and His Amazing Collections. The Zachary books were illustrated by the nationally syndicated cartoonist, Jenny Campbell. Learn more about Brooke’s work at www.brookebessesen.com. 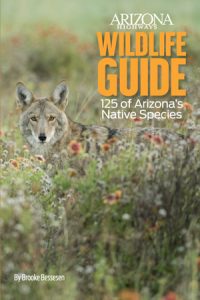 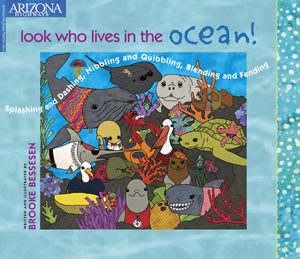 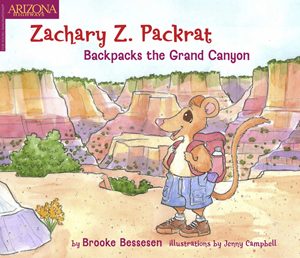